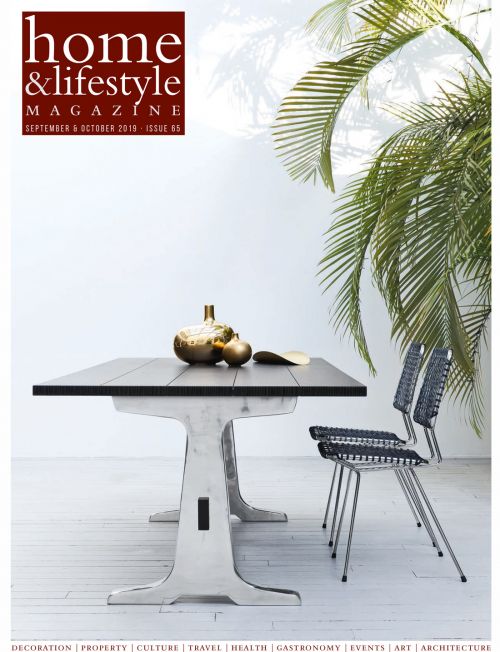 INNOVATIVE WORKING ENVIRONMENT IN SPAIN | Pierattelli Architetture interpreted the shape of an eagle in the design of a new headquarters for Kortimed in Spain (Valencia). The Italian liquid food transportation company’s eagle logo is incorporated into the building through a profile silhouette. Two imposing 10-metre overhangs run around the body of the building, touching the ground at the back and resembling the wings of an eagle. According to the Florence-based designers, “The façade is structured in chequered modules with panels marking a chromatic rhythm in a constant state of flux in its relationship with natural light. Large XLight tiles made by Porcelanosa were applied to prefabricated reinforced and variably sectioned concrete modules. The alternation of modules and the use of five different colourways — from white tip to blue tail — lend movement to the façade, at the same time recalling an eagle’s plumage.” The commission was to create a contemporary headquarters that integrates all strategic, management, operational, logistic and symbolic functions in a single construction. Spain is the Kortimed’s first commercial venture abroad, “a natural location for creating a hub to serve as a cornerstone on which to consolidate an intermodal transport network involving land, sea and rail transport between Europe and northern Africa”.