RENOVATION AND CONVERSION TO RESIDENTIAL USE, ONGOING

Constantly evolving façades, projections, recesses and splaying: the façades of the Frame residential complex are like some three-dimensional canvas in which light and geometry design a dynamic, new profile.

In converting two buildings constructed in the ’40s and ’50s to residential use, the project has redefined existing volumes with façades of iconic profile. Initially destined for tourist accommodation but left in a state of abandonment, the complex has been the subject of a restructuring project that has redefined the front elevations and reorganised the interior spaces: the result is 10 private apartments, ranging from 70 to 140 square metres.

Pierattelli Architetture has opted to unite the two original volumes so as to create a shared central area serving as entrance and distribution zone, while the mass that houses the stairwell has been framed in a parallelepiped of wooden boards. The contrast of the latter’s blue surfaces and the white façades become another signature element of the building. At night, the three-dimensionality of the exterior surfaces is amplified by the artificial lighting that creates plays of light and shade on the façades and recessed volumes.

The interior design concept is inspired by evocations of the sea, with light tones and warm materials such as wood, fabrics and leather. The finishes, textile elements and the tactile, chromatic and formal details define cosy, functional rooms, designed in every single detail to meet the needs and tastes of an international and cosmopolitan clientele. The wooden floors are reminiscent of typical ship’s decks, with teak boards and black rubber joints. 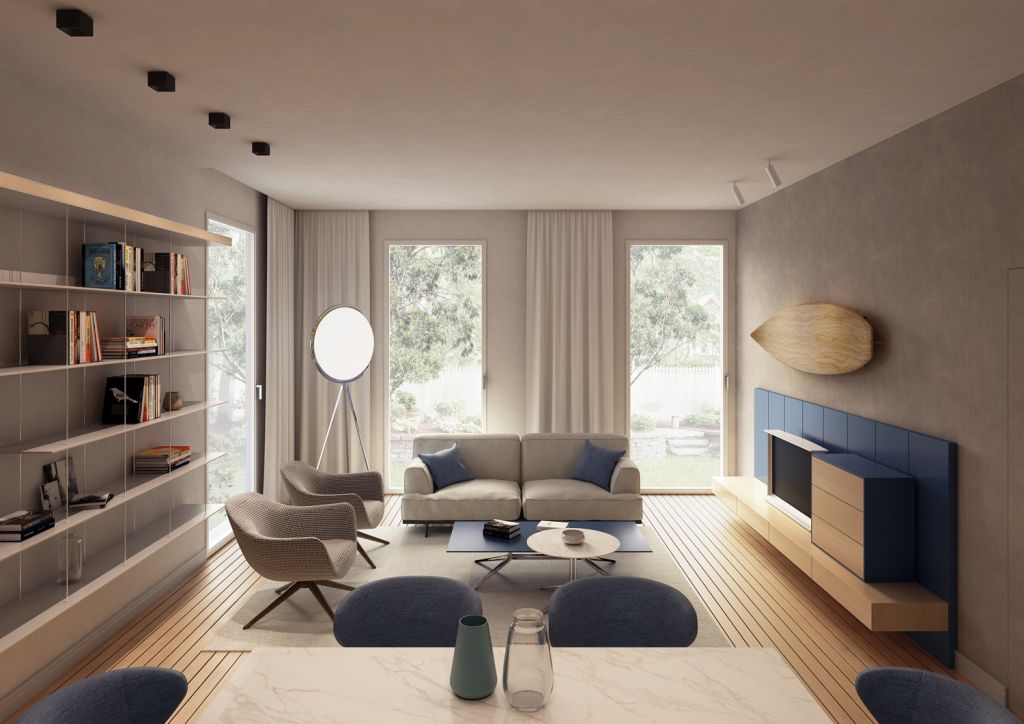 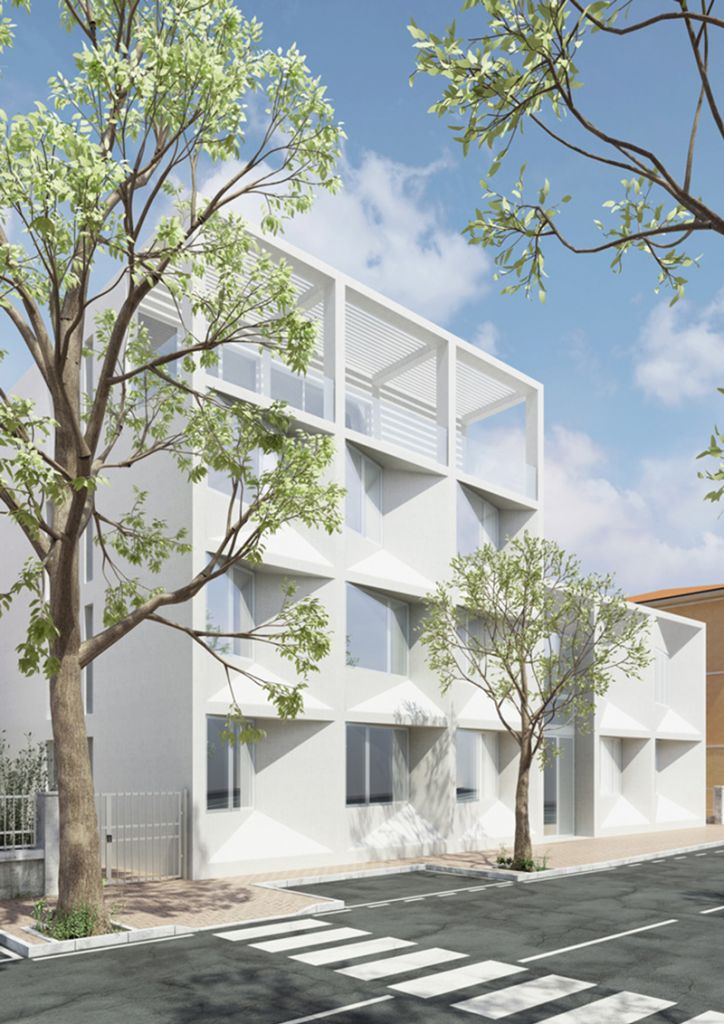 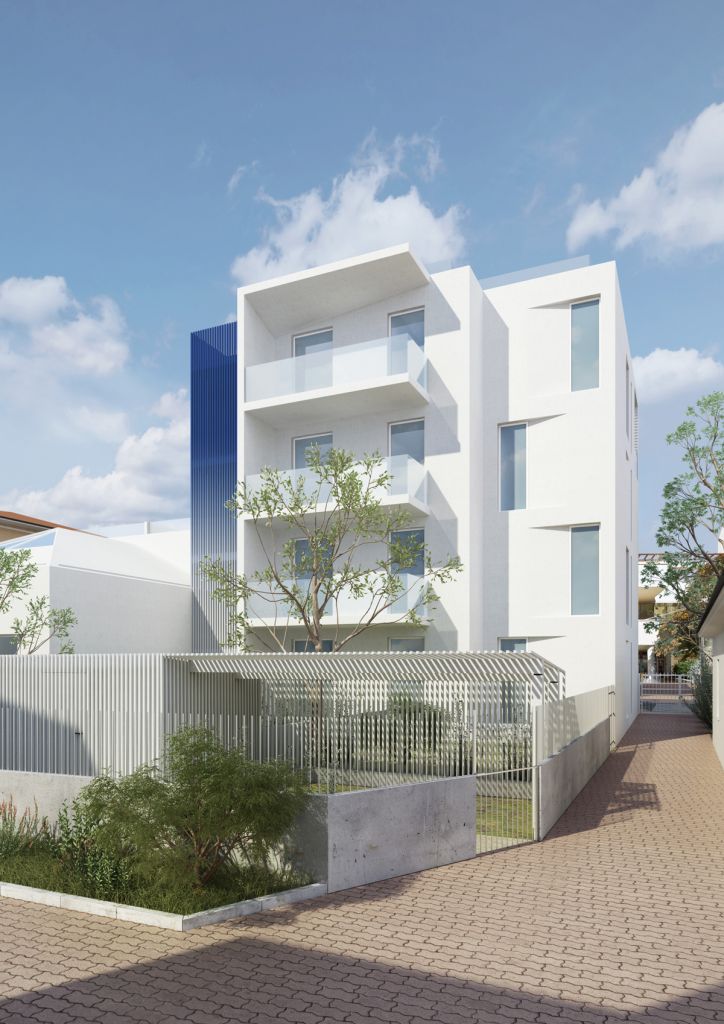 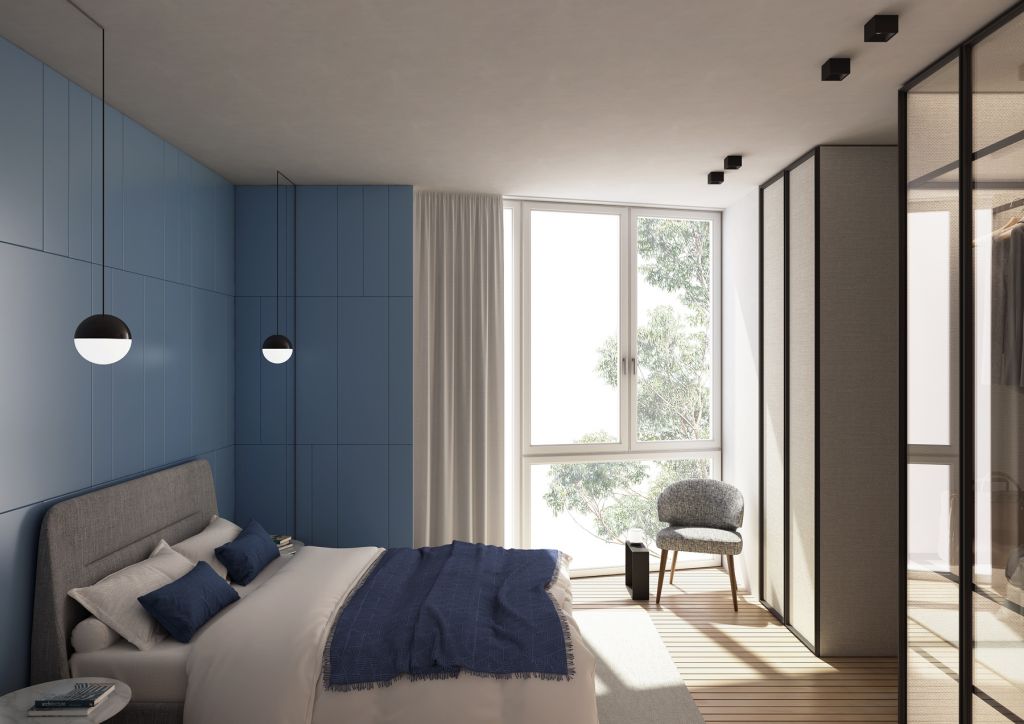 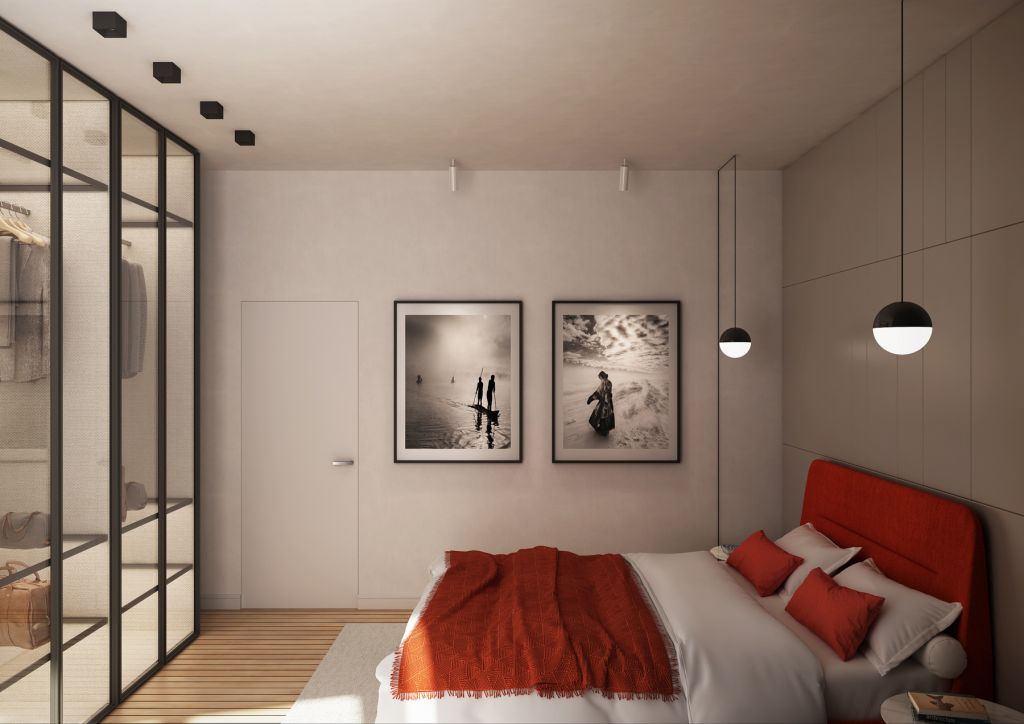 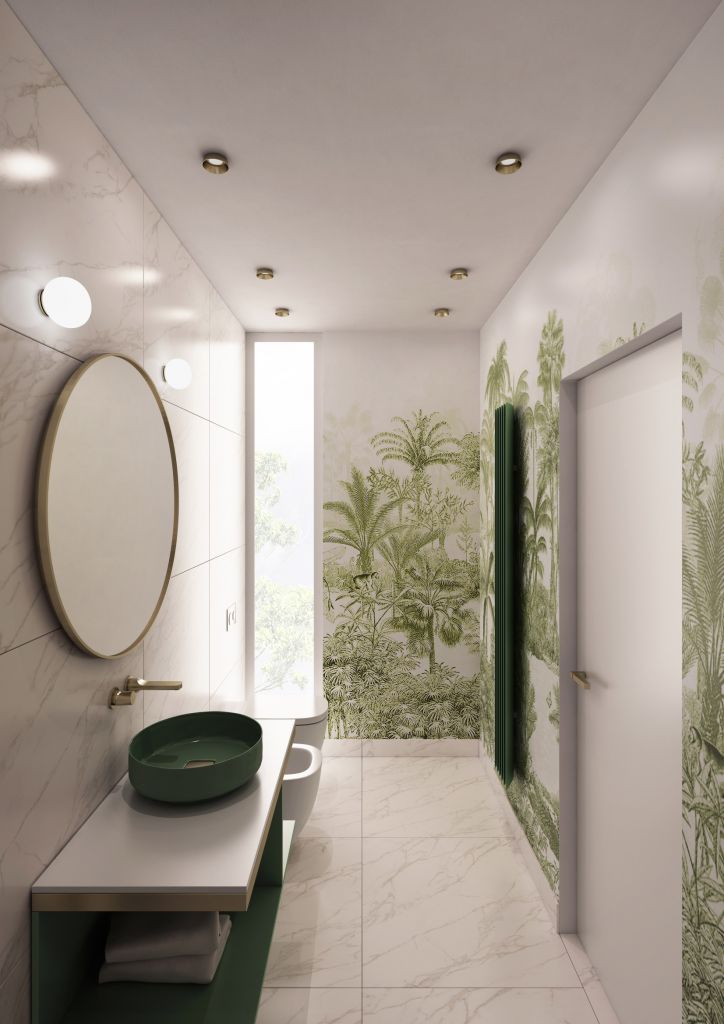 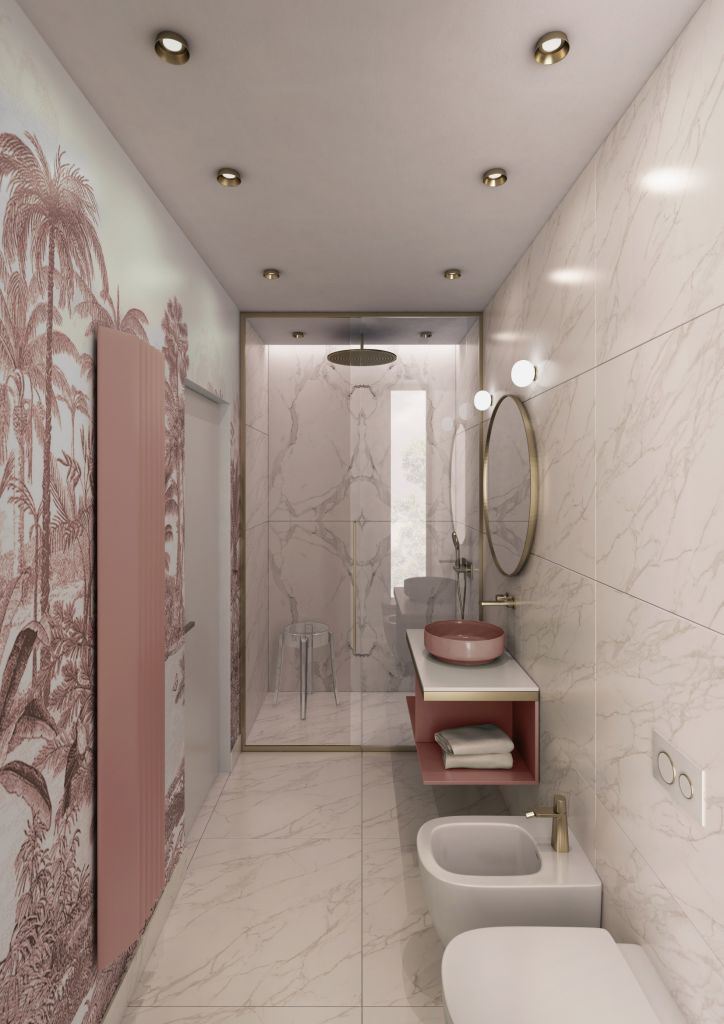 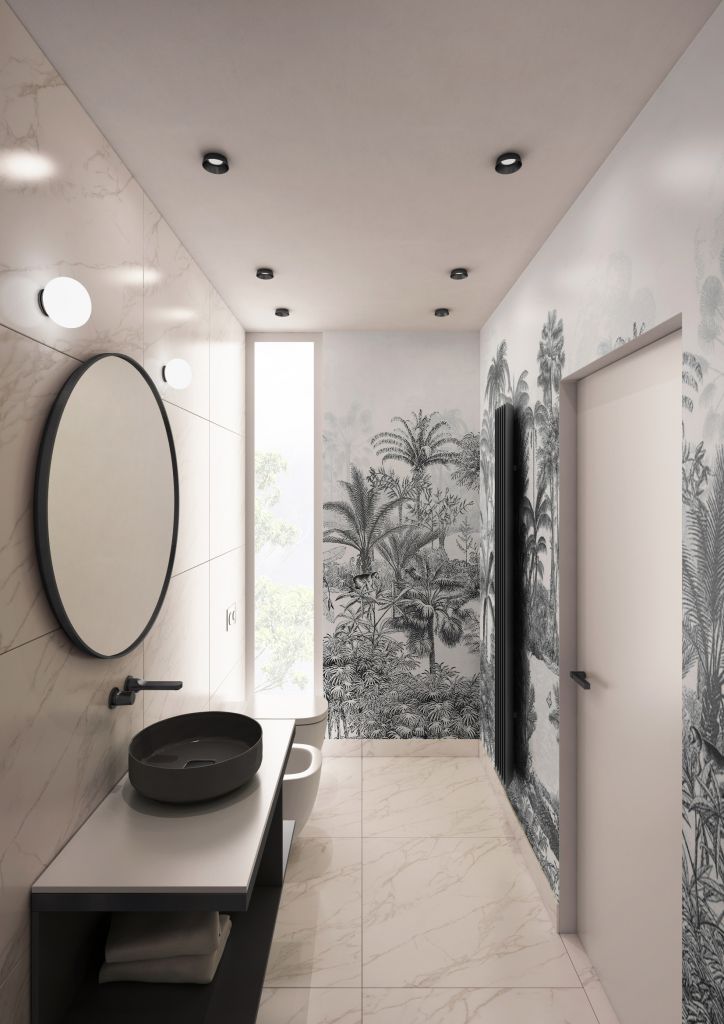 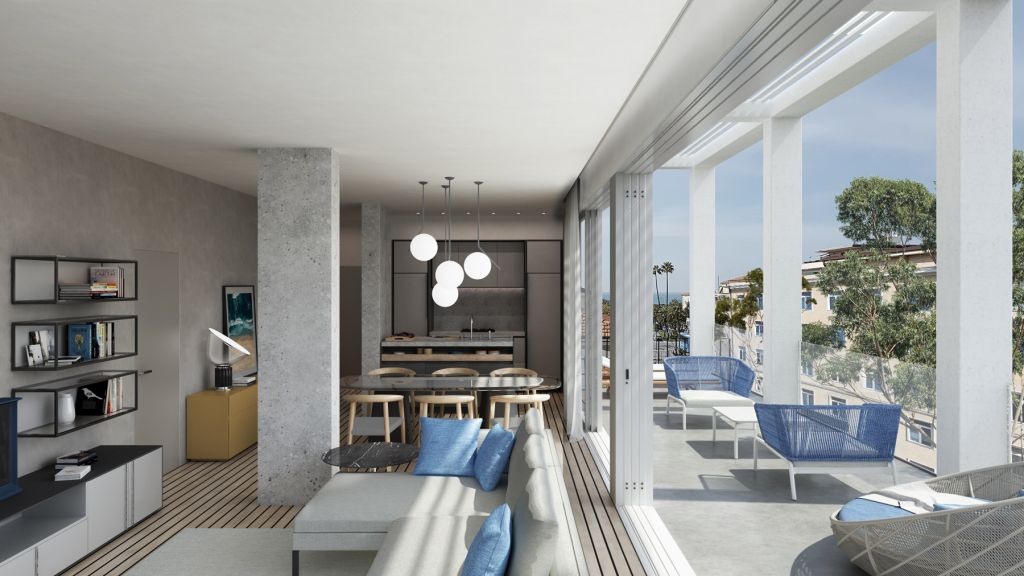 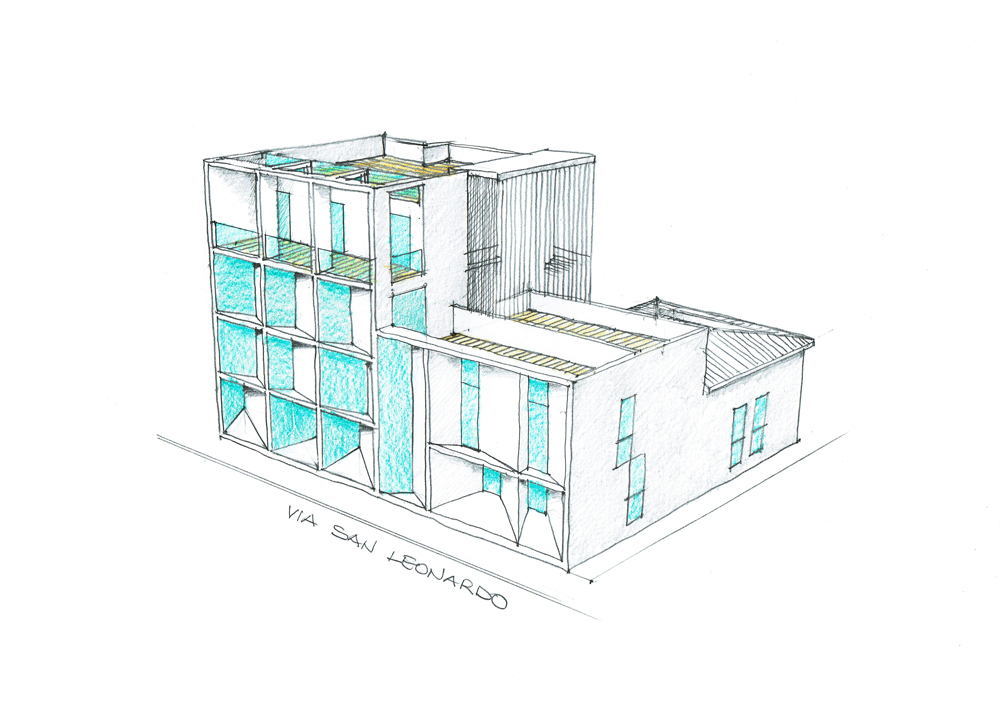 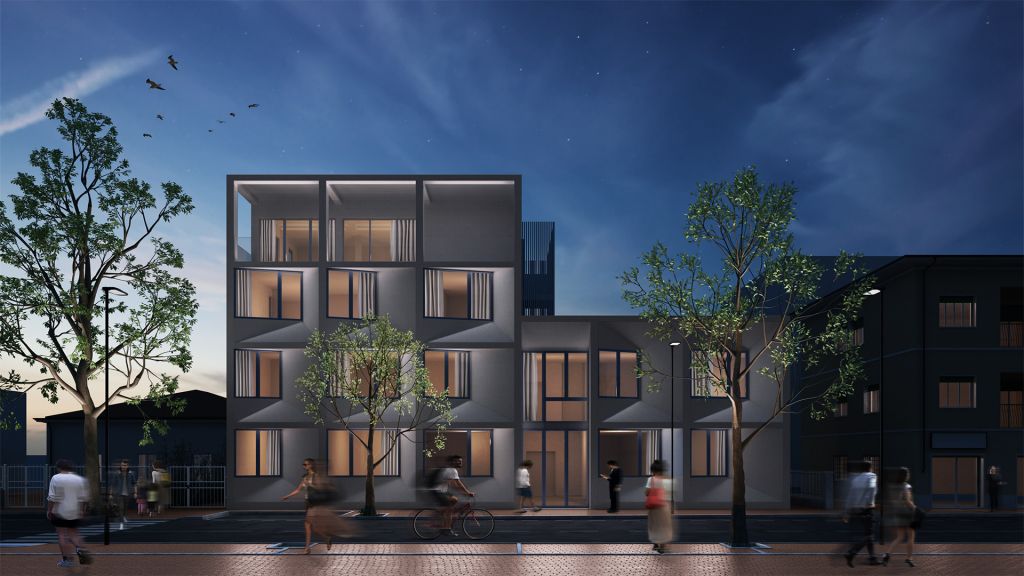 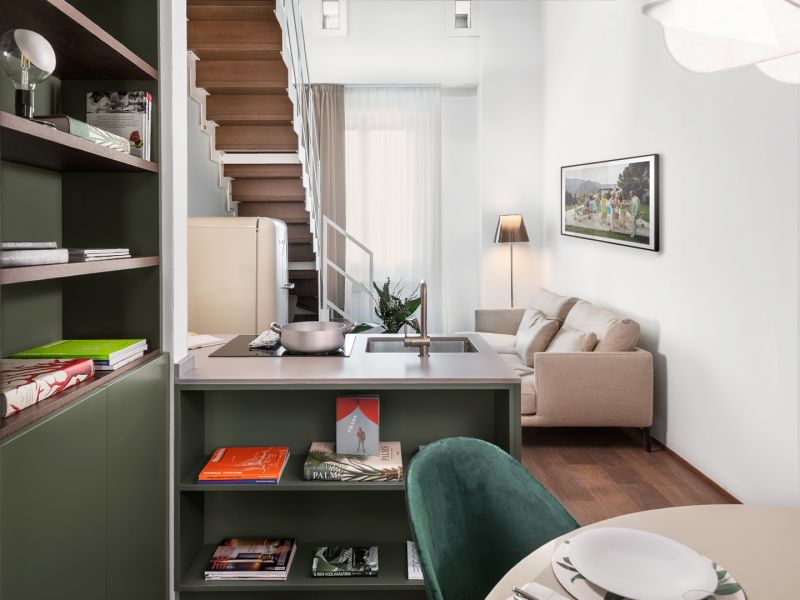 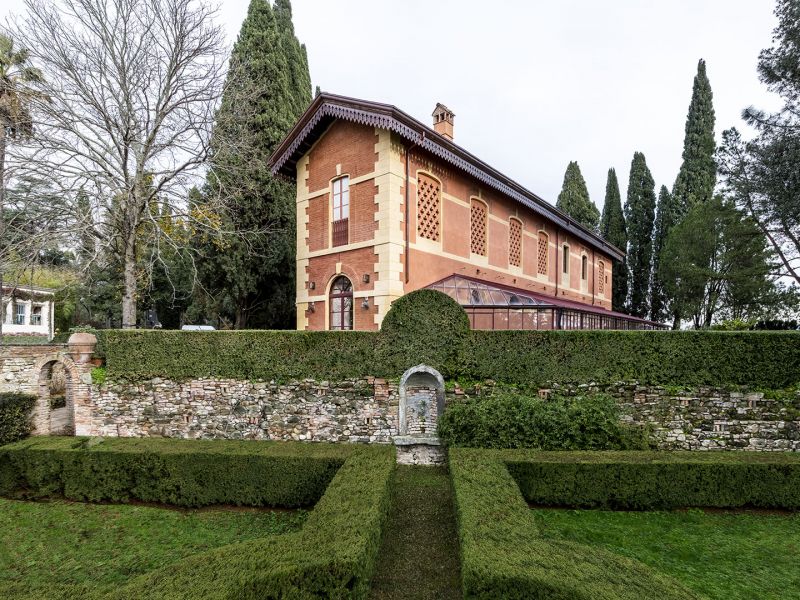 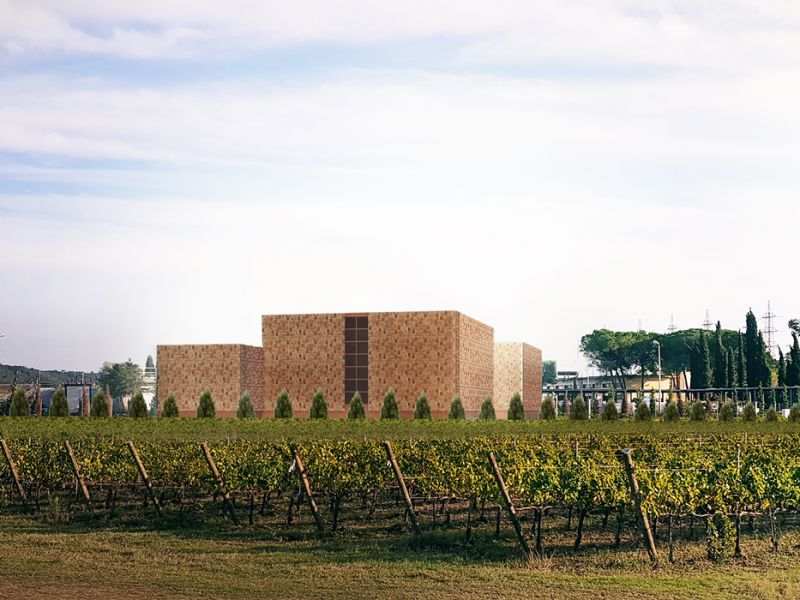